What are Heirs at Law 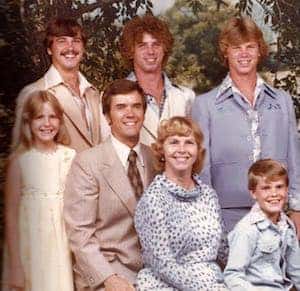 When there is a will, the will is followed. In New York, a decedent can omit heirs at law from his will, except for the spouse. For more information on a spouse’s rights not to be omitted from a will, you can click here.

When heirs at law are omitted from the will, these omitted heirs usually object to the probate of a will, because if the will is denied probate, they inherit from the estate of the decedent intestate.

Under New York law, when a person dies, the following will inherit the estate:

*Children include the descendants of the children.

This is straightforward. It becomes more complex when two children predecease. For example, if B and C predeceased you, with B having only one child, F, and C having two children, D and E, the sharing will be: A (who hasn’t predeceased) gets $30,000. D, E, and F, who are all descendants in the same degree (all are your grandchildren), will receive equal shares. They don’t necessarily step in to their parent’s shoes. Thus, D, E, and F will share the remaining $60,000 (the combined share of B and C), and each will get $20,000.

Determining who is an heir at law

Determining who the children are for purposes of identifying the heirs at law is easy when we are talking about marital children (children born within a marriage). However, when the child is a foster or stepchild, adopted, placed for adoption, born outside of marriage, born after the decedent died, or born through artificial insemination, questions and issues may arise. Here are the general rules:

Importance of heirs at law in testate succession

If you are an heir at law who has succession questions or issues regarding the death of a loved one, we at the Law Offices of Albert Goodwin are here for you. We have offices in New York, NY, Brooklyn, NY and Queens, NY. You can call us at 718-509-9774 or send us an email at attorneyalbertgoodwin@gmail.com.