Can an Executor Refuse to Act? 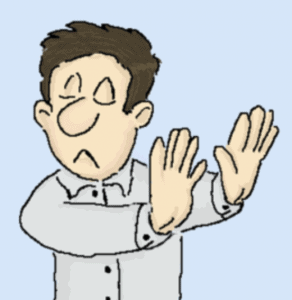 An executor nominated by the will can refuse to act, but they should think twice before they do so, due to the fact that the alternative could be an administrator who is not as competent or the public administrator, which is an added expense to the estate.

We would like to think that the person who died nominated that particular executor for a reason, but we understand that things come up in life where a nominated executor wants to refuse to act.