Albert Goodwin is a New York estate lawyer with over a decade of experience. He has achieved great results, is widely praised by his clients and is respected in the legal community. He has a proven track record of success. The following are some of his practice areas: 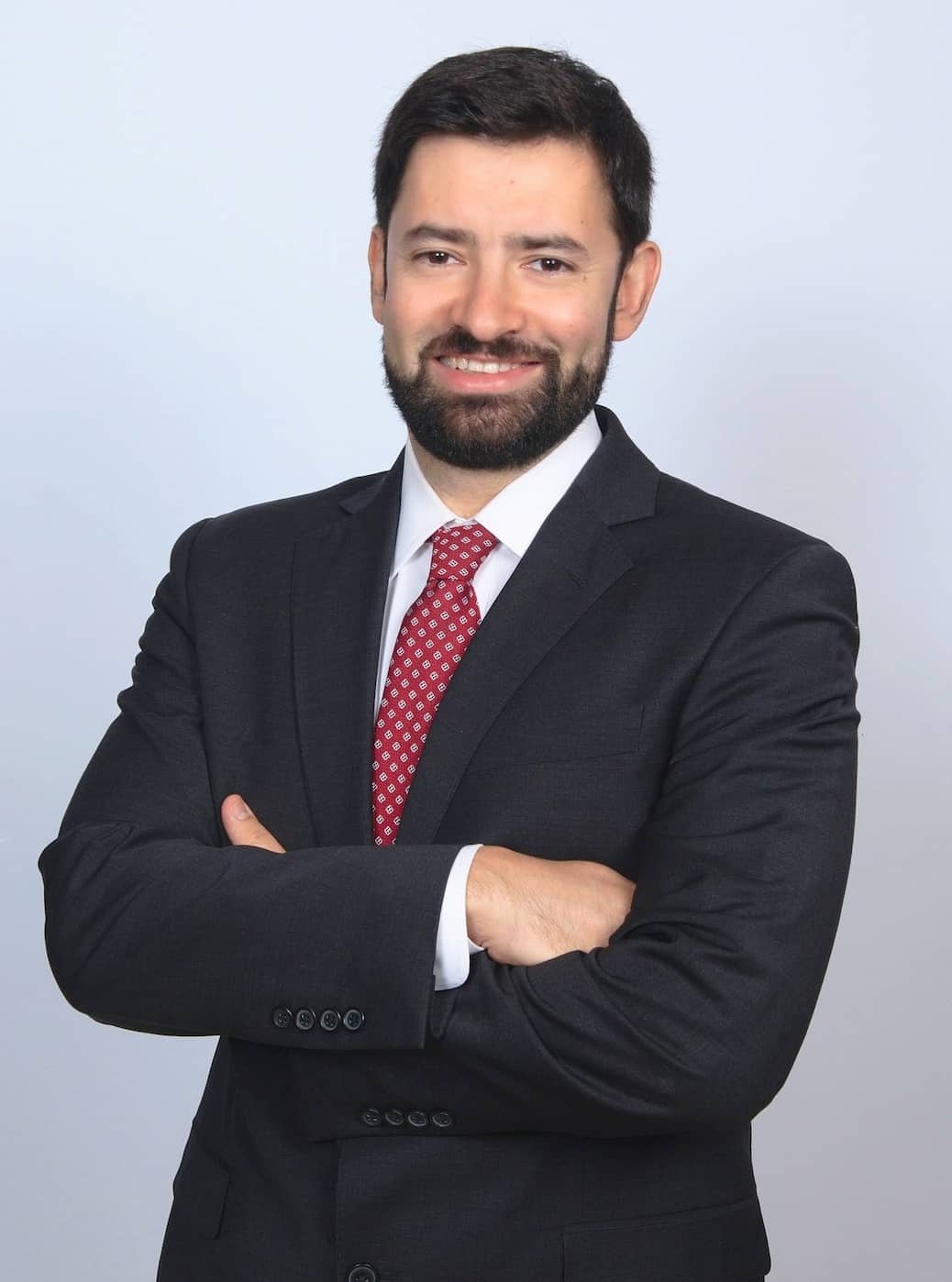 Our Results Speak for Themselves

See What Others Say

Attorney Albert Goodwin, Esq. has a track record of success in estate cases

Will Contest and Executor Misconduct Lawyer

Do you suspect that you are getting short-changed on your rightful inheritance? Have a feeling that the Executor is mishandling the estate? You may need a New York, NY estate lawyer if you feel any of the following:

As experienced New York estate planning lawyers, we recommend wills for younger clients and trusts for middle-aged and older clients. Wills are great because they are relatively quick and easy to make. Trusts are great because they can help you qualify for Medicaid, avoid the courts, and control what happens to your money after your death. Here to answer your questions about estate planning:

We help clients legally qualify for certain types of Medicaid through the use of trusts and other advanced Medicaid Planning techniques. Trusts help our clients qualify for Medicaid as well as achieve other benefits such as avoiding probate and keeping the inheritance in the immediate family.

Will Contest and Executor Defense Lawyer

Being an executor can feel like there's a target on your back. Albert Goodwin is a New York estate lawyer who can help you get your peace of mind back.

Are the beneficiaries accusing you of cheating them? Are they challenging the will? Estate lawyer NYC - we can help you fight back.

Albert Goodwin, Esq. is a New York probate lawyer who helps administrators and executors close out and settle estates. Our knowledge of the court system allows us to close and settle matters in New York Surrogate's Court without unneeded expenses and delays. Here is some information about probating an estate:

Our law firm has helped hundreds of people achieve great results in their cases. We've secured millions of dollars for our clients. We know New York City Surrogate's Courts, and we use our knowledge and experience to your advantage.

Albert Goodwin is an experienced New York estate lawyer who has successfully represented clients all over NYC. He is your local estate lawyer near me - he has experience in all parts of the city and beyond, including New York County (Manhattan), Kings County (Brooklyn), Bronx County, Queens County, and Richmond County (Staten Island). He has also successfully litigated estates in Nassau County and Suffolk County in Long Island, as well as in Westchester County (the White Plains court).

Resources for New York Estate Attorneys - If you are a New York City estate attorney who is looking for a specific form or for guidance in representing a client in an estate case, you may be able to find it here. We are also available as co-counsel and are ready to step in as a trial lawyer on short notice if necessary.

We look forward to securing your estate for generations to come.

During a long, drawn-out estate settlement, I was very fortunate to have Albert Goodwin as my attorney. He is extremely competent, straightforward, and very effective. Albert was my confidant and legal guide as he tackled my case. I always felt that he was looking out for my interests and giving me sound advice. Prior to Albert's involvement, my case had come to a halt. He moved it along and brought it to a satisfying conclusion. I attribute my eventual success solely to Albert's actions. I greatly appreciate all that he did for me. Russell Kivatisky, Ph.D.

My husband died in Australia on a scuba diving vacation that turned out to be to much for his heart, leaving a substantial estate.
Before I was aware of what was going on his sister rushed in naming herself next of kin, claiming that her brother was divorced attempting to cheat me out of my inheritance.
I was devastated at the loss of my a strained yet very loved husband.
I spoke to some attorneys in the state of North Carolina where I reside however I was informed that they were unable to take the case as my husband's estate was in New York, therefore I would have to acquire a New York attorney.
I went on the internet and just prayed that the lord would bless me with a good attorney, I was blessed with not just a good attorney but a great one.
A tearful frantic call to a busy Albert Goodwin, who to my surprise answered his phone, after all it was after hours but this man was still there, upon hearing my situation told me he would move some things around and would be happy to take my case, I think he disliked the way I was being treated.
This is a great firm they helped me every step of the way even though I lived out of state.
Mr. Goodwin took control of this situation we became a team, he requested documents once he had those documents my worries were over, soon I was executive of my husbands estate executing his wishes as I know he would have wanted.
I will never forget Mr. Goodwin's last words to some people we will not name, "After All She Is His Wife"
Thank you for everything.
Mrs. Michele Hines Diaconescu.

He took a case that another lawyer refused to take and got us a settlement. Very happy with his abilities as a lawyer.

Mr. Albert Goodwin, Esq., represented me as the beneficiary of a trust. This very complicated & difficult issue had been unresolved for 24 years!

I finally received my rightful share, only after Mr. Goodwin used his intelligence, observational skills & foresight to win. He has excellent morality...something sadly missing in most people in the 21st Century.

I am thankful & grateful I hired Mr. Goodwin as my attorney. He went above & beyond to win. I highly recommend his services.