Nieces and Nephews Inheritance Law in Estate of Aunt or Uncle 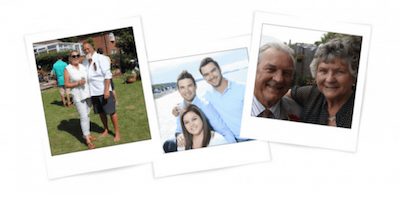 What should I do if I need an estate and probate lawyer for my aunt or uncle’s estate? You can contact the Law Offices of Albert Goodwin, an attorney familiar with nieces and nephews inheritance laws. We at the Law Offices of Albert Goodwin are here for you. We have offices in New York, NY, Brooklyn, NY and Queens, NY. You can call us at 718-509-9774 or send us an email at attorneyalbertgoodwin@gmail.com.