Can a Non-Custodial Parent Enroll a Child in School? 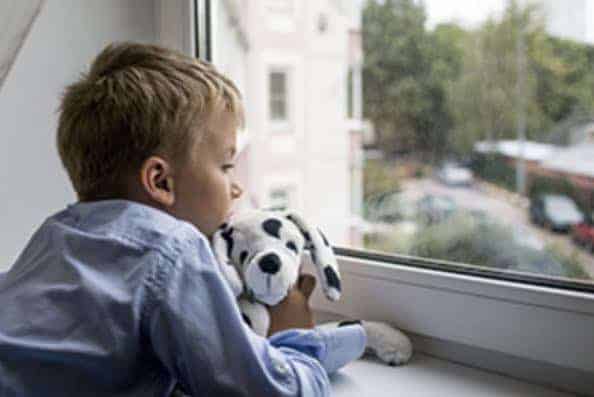 New York Education Law § 3202 provides that a person over 5 and under 21 years of age is entitled to attend the public schools maintained in the district in which such person resides without the payment of tuition. Under this provision, a child can attend a school at the district that the child is a resident of.

If you have issues with questions such as can a non-custodial parent enroll a child in school, we at the Law Offices of Albert Goodwin are here for you. You can call us at 718-509-9774 or send us an email at attorneyalbertgoodwin@gmail.com.

Determining the residence of a child for purposes of school enrollment

As a general rule, the child’s residence is presumed to be the residence of his or her parents or legal guardians. What happens when the child’s parents are divorced or live apart?

In this case, the divorce decree or custodial agreement will award custody to one parent (the custodial parent). The custodial parent’s residence is presumed to be the residence of the child. This is the district where the child should enroll in. This legal presumption, however, can be rebutted.