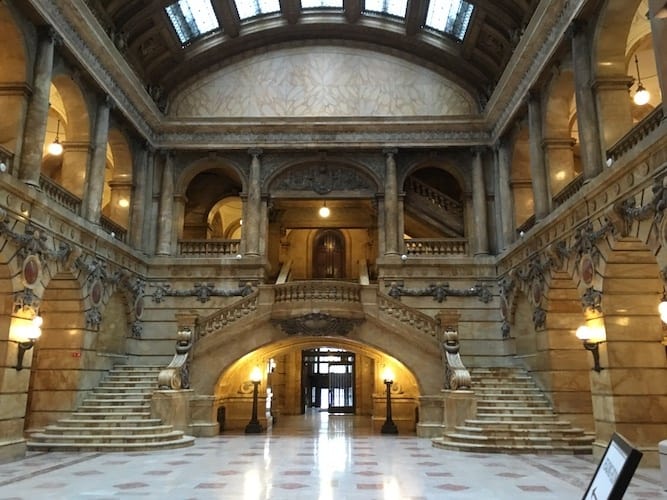 The court is closed on all state holidays. 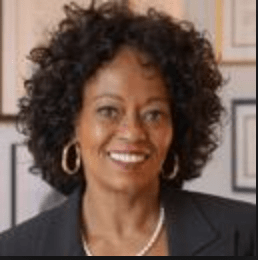 Hon. Nora S. Anderson. Hon. Anderson is tough, but fair. She is a seeker of justice. Her prior work includes serving the people of New York as an attorney for the Legal Aid Society. She has experience working for the disadvantaged New Yorkers. She has experience working as attorney in private practice, and as such she exhibits courtesy and understanding to all attorneys who appears before her. She has been New York Surrogate’s Court judge since the year 2009. 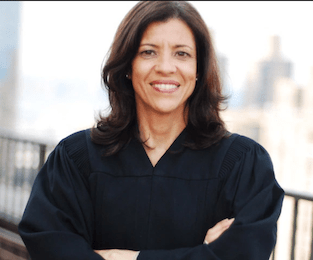 Both judges have a staff of clerks who help them analyze cases and conduct pre-trial, scheduling and settlement conferences.

Ms. Sanabria really shines during the New York County Surrogate’s Court calendar call. She does the scheduling and logistics. She helps the court and attorneys get through the calendar and get things done.

New York County Surrogate’s Court is located on the fifth floor of 31 Chambers Street. It is arguably the most beautiful courtroom in New York and one of the most beautiful courtrooms in the entire United States, if not the world. It has to be seen to be believed. The same can be said of the lobby of the building which hosts the New York County Surrogate’s Court. 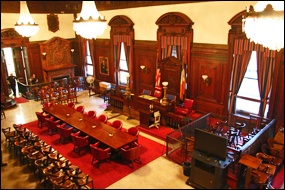 New York County Probate – New York County Surrogate Court handles estate proceedings involving a will. That’s why some people call it “New York Probate Court.” Most probate proceedings are uncontested – the person who brings in the will (the proponent) submits the will, has their New York estate lawyer fill out the appropriate paperwork and files the original will in the New York Surrogate’s Court, together with a petition, original death certificate, funeral bill and accompanying affidavits and notices. The court will set a date for the hearing on the probate of the will, and if no one appears then the court will grant the probate. If someone does appear, then the estate is contested and the examinations of the attesting witnesses and the attorney-draftsman of the will are scheduled and the cases goes on a contested track.

Record Room – New York County Surrogate’s Court records are available on the computers located in the record room and on the computer. It is not possible to access those records online through the internet.

You can request information about an estate from the surrogates court by writing to the following address:

You will need to write them a letter with the correct legal name of the person who died, and include a check for $30 made out to New York County Surrogate’s Court, and either a return stamped envelope or your email address to receive the information.

New York County Accountings – New York County Surrogate’s Court handles accountings filed by executors and administrators of estates and trustees of trusts. Accountings are usually compelled by beneficiaries interested in the trust or an estate, through a Miscellaneous proceeding.